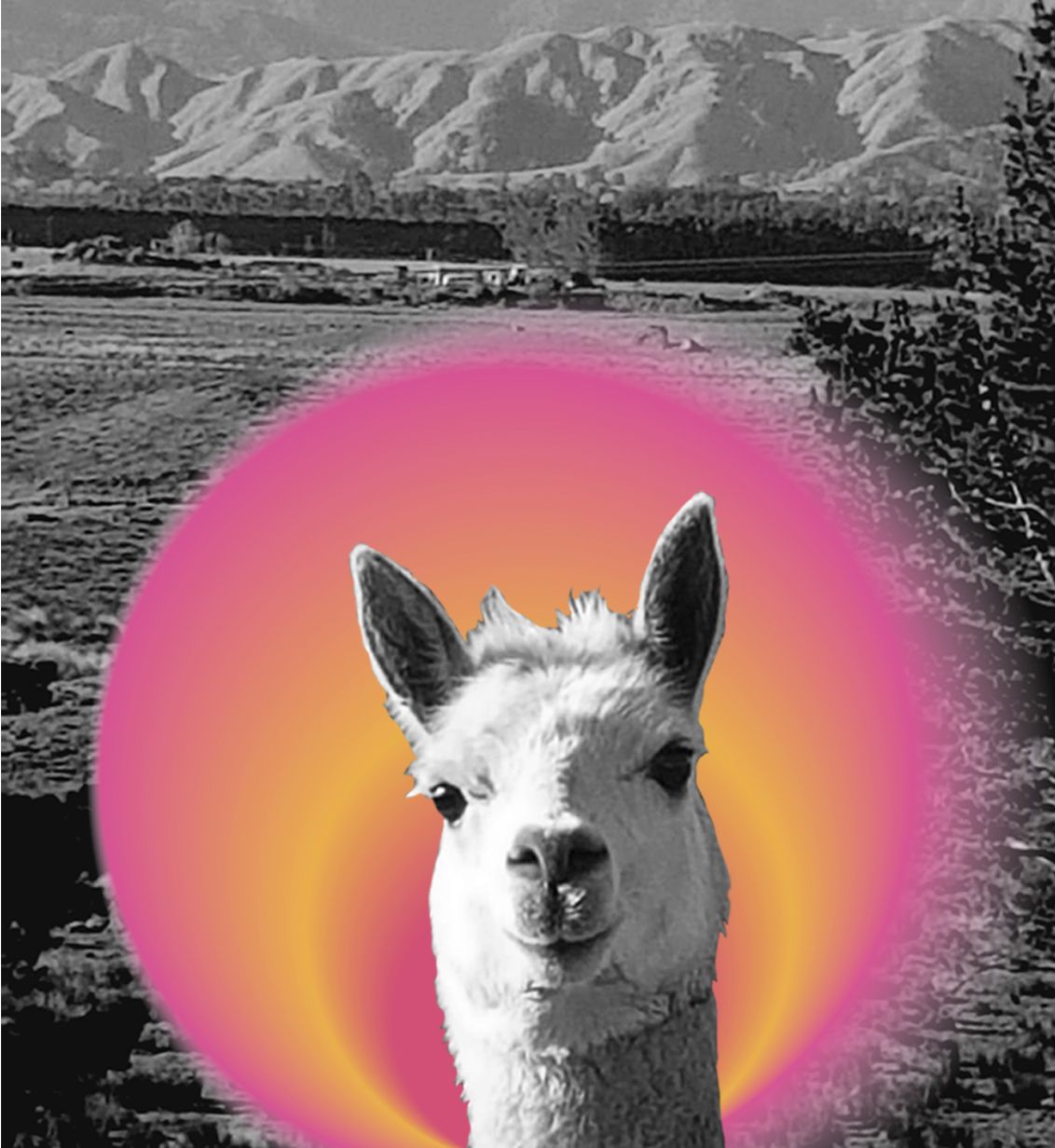 I have an amazing life with my herd

I have an amazing life with my herd. I’m always watching. I just like to stand back and observe. I keep checking things out to see what's going on, taking everything in.

I tend to hang around with the other girls. We are the sensible ones. The boys have too much energy and keep running around all the time. But when it’s time for our toilet routines we come together.

Line up at the Loo

We take it in turns to go to the toilet. We all line up one after the other in the paddock and wait for each other to go.

We are very organized which is why we all choose to do our poo in one spot.

Even if I don't really want to go, I make myself go because the others are going. Then this funny thing happens. As soon as we've all done it, Julie and Paul come in with a bucket and a spade and pick it all up. So it's very tidy and clean. Who wants to eat grass where there's poo on it?

A twist in the abdomen

On the first day of lockdown we lost Danny. I was really sad. Danny was one of the youngest. He was fit, happy, and healthy. But then he got a temperature and became very sick. He was lying down and we were all standing around him, really concerned. A vet came and said he thought Danny had a twist in his abdomen. The vet couldn’t operate on him because of lockdown. The vet then gave Danny something so he could sleep forever.

I really missed Danny for a few days. But after that everything went back to normal, eating grass and tasty nuts. But his brother Ben was unsettled for some time.

I've only got bottom teeth so it doesn't really hurt them when I nibble. But I do like to have a little bit of a chew. It's really good fun. Because I’m one of the calmest of the alpacas people like me a lot. When they sit down on the grass I like to come and touch their faces. When I get close I can look into their eyes.

Don't be hyper around me. I like people who are calm and relaxing. I love to be stroked but on my terms. I’m quite picky about who’s allowed to touch me, depending on my mood and if I feel a connection with you. I like people who are relaxed. If you're calm you'll get so much more out of me. You can touch me, but just on my neck and the top of my back. Never ever on the top of my head. I’m warning you. If you ever touch me on the top of my head, I will jump, literally jump.

Sheila was interpreted by

Julie Greenaway who together with her husband Paul and 3 children, run a small sustainable farm and Airbnb in New Zealand. Julie first met Sheila when the family decided to rehome 12 alpacas and fell in love with her calming, watchful presence.  Julie says, “I talk to Sheila and treat her like one of our children. In fact our children say that in the family hierarchy Sheila and the other alpacas come first. And it's probably true… well, sometimes.”

When you touch my face, it's almost like you’re kissing me. You show me so much affection. You’re lovely.

Julie was invited by her school friend Sarah Richards. Sarah has known Julie’s husband Paul since she was 4 years old and living on the same village road in Wiltshire, England. 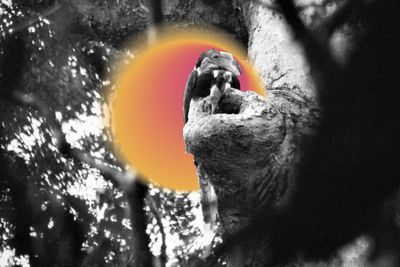 Something's going down in my cool hood

I got attacked in the night 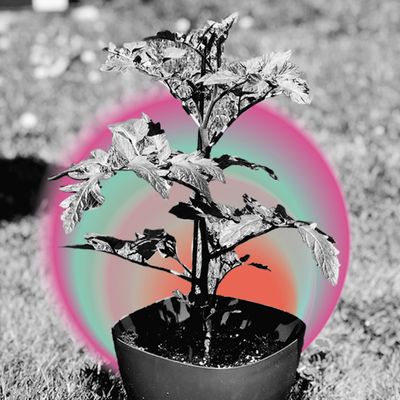 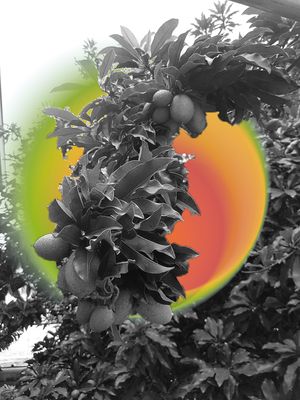 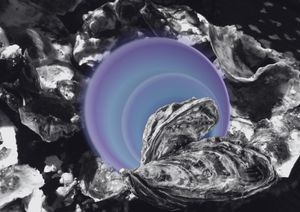 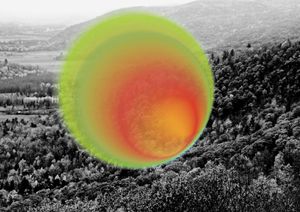 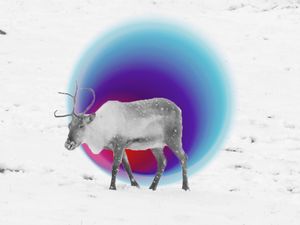