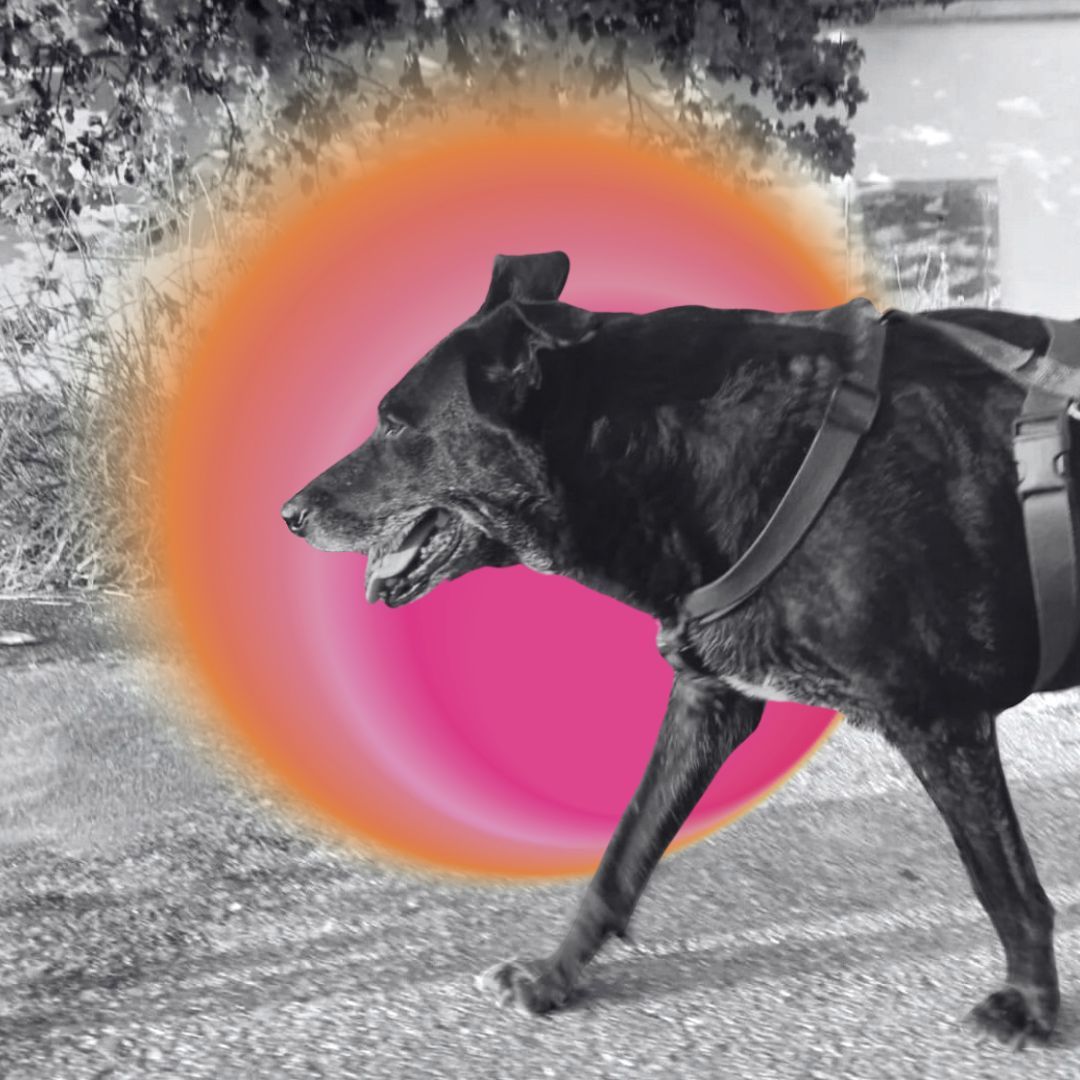 It was the first time I experienced love

I was born homeless. My parents were street dogs. When I was two months old I ran away. I didn't know where I was going or where my next meal was coming from. I was running across a four-lane highway not realizing how dangerous it was.

Suddenly a car stopped and these two girls got out and rescued me. I was really skinny and afraid but they soothed me, took me home, bathed me and gave me some food to eat. It was the first time in my life I experienced love. They called me Nemo - after the movie Finding Nemo!

Two other black dogs were also living at the house and they made me feel like family. I think I’m around ten years old now. But I’m not really sure. When people first meet me, they can’t figure me out because my shape is a bit weird. As a mix-breed black Labrador, I've got a long face and long body, but am also a bit podgy and have really short legs!

When I was around three years old we moved countries. The girls brought me to the UK where we lived for a while. I came in a dark tunnel, which they call a plane. We arrived in Paris and then we went into another big tunnel and arrived in this new place. It was a scary experience for me.

The only trouble was the girls kept moving. Somehow we would pick up and move homes every few months and I had to get used to a whole new place all over again. Sometimes I would only live with Julia and would miss Catherine. Since I was born a street dog, with all our moving I never felt settled. The girls seemed to understand that I, too, needed some roots.

Last year we moved back to Mexico again. We’re back in my hometown near the beach and both girls are together in my life, which makes me happy. Life is good!

I love other dogs. When I'm on my lead it's really hard to talk to them because we’re far from each other. If I could just get a bit closer I could make more friends.

The dogs I like most remind me of my best friend who was a Labrador and also a street dog. Her name was Tigger. She was a real character. She used to jump a lot into the air, that’s why they named her Tigger. She passed away a few years ago. It was really sad for me. I didn't understand what happened. One day she was here, the next day she was gone.

What I don’t like are men. I bark at them. If they come too close, I get really scared. The girls think my fear is linked to a trauma I had as a puppy. But I don’t really remember what happened. All I know is that I love women.

I don’t like being hugged for too long as it makes me feel claustrophobic. But I am also attached to these girls. They sometimes call me ‘the shadow’ because I like to follow them around. I think that if I could be a human I would be a happy dog! I want to be one of them so I can eat their food, especially sardines which are absolutely my favourite!

Who would have thought that after such a difficult start, my life would turn out so good?

Nemo was interpreted by

Julia Archer, one of the twins who rescued Nemo from the highway. Julia is a creative writing graduate and intuitive who leads women to access their innate power and get everything they want in her devoted to extraordinary community.

It was never about the place. Home is where the heart is, and your love is my home.

Julia was invited by her twin sister Catherine Archer to speak on their love for their dog Nemo. Because no matter where they go, they always end up in the same place: together.

The one question that hasn't been asked until now 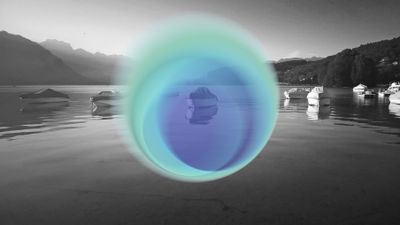 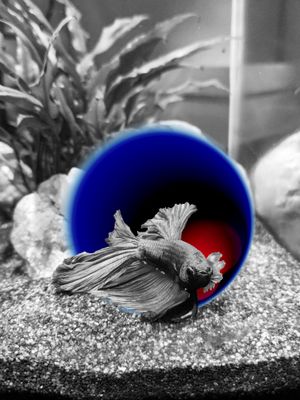 I admit, I often get angry and easily scared 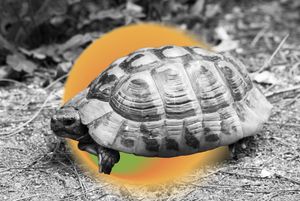