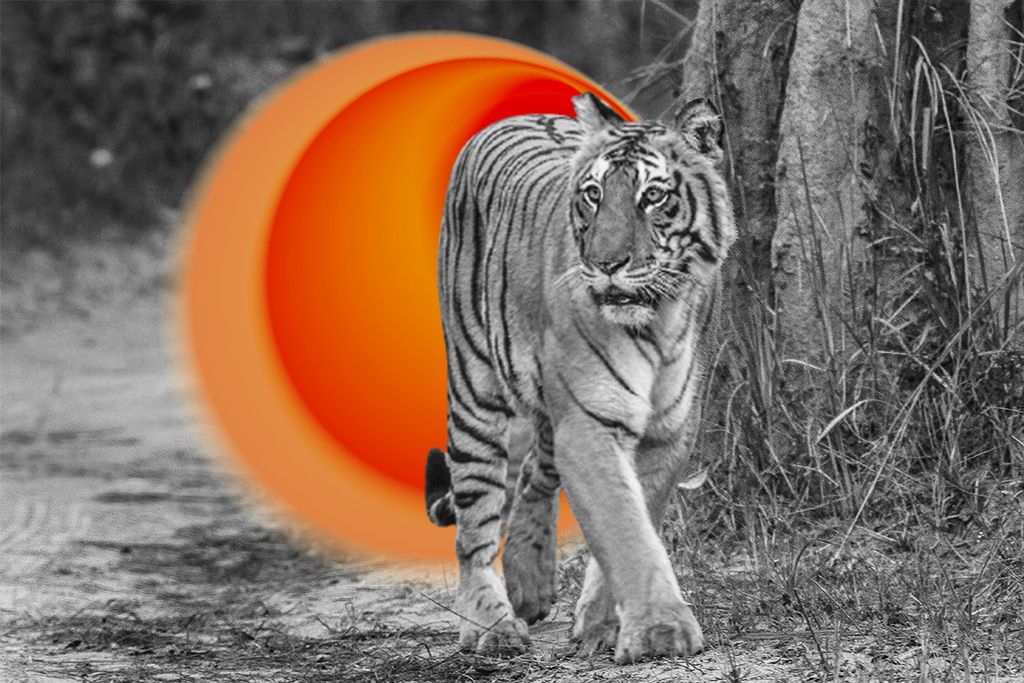 My fierceness makes me feel special

I’m the queen of my territory. No other tiger can match my intelligence, fierceness, or strength.

I was born knowing my niche and my place in the ecosystem. From day one my mother taught me to adapt and live by my instincts to be able to survive in the jungle. As I was growing up my mother showed me how to hunt and what kinds of animals I had to be careful of. For example, porcupines have nasty quills so we avoid them. But the Sambar deer is an easy prey.

My mother helped me sharpen my skills, focusing my hearing, my sense of smell, and my ability to carefully observe everything going on around me.

When I see a change, I register that in my mind. So that whenever I'm on the move I will know if anything has changed. Is it a good change or a bad change? And accordingly, I decide whether or not to venture there.

Every day I have to hone my skills.  So I remain alert about where I'm going and what I'm doing. Are there new tigers in the area I should be afraid of? Am I okay with them being around? My skills allow me to understand signals from other tigers and sense what they’re trying to communicate.

At the moment there are no other female competitors trying to fight me for my territory. But I detect several males vying for my attention.

Today I had a scary standoff with a large male tiger, much taller and heavier than myself, who is not the father of my cubs. I cannot mate with this tiger because my cubs still need me. And my main purpose in life is to protect them at all costs.

I had no option but to fight for my cubs as valiantly as possible because he would try to kill them to get me in heat. I became my most fierce self and managed to chase him away. This was a dangerous encounter for me. I'm pretty sure he is still nearby and not going to leave any time soon. This may force me to shift my cubs to a safer location. So it’s been a difficult day for me.

Dangerous encounter with a human

I'm a solitary, elusive being. We tigers like to spend time on our own and try to avoid being seen. I steer clear of humans. They are not my natural prey, nor part of my diet. I’m aware whenever they venture into my vicinity. But I want nothing to do with them. They could be dangerous for my cubs.

Last week, for the first time, I came face to face with a human who was wielding a sickle. I’ve never been up close to one before. I was equally scared and could have killed him, but decided not to. In that dangerous situation my instincts kicked in. I chose to protect my cubs without putting myself into harm. So instead of combat I scared him away so he would know not enter this area again.

Where I live is a beautiful pristine place with lots of sal trees, grasslands, streams, and a large lake. There are no roads here and so nothing from the world beyond comes in to disturb my tranquility and peace.

Recently people are starting to build roads for tourism and logging purposes. These new outside interventions are alien to me. I am trained for changes in the natural world, but changes from the outside confuse and scare me. If roads are constructed, I don't know how to react. If trees are cut down, I don't know how to adapt. That's what I'm afraid of. If I can’t adapt, I could die. Then there is no one to look after my cubs.

Tara was interpreted by

Devavrat (Dev) Pawar, a passionate conservationist, who is currently part of tracking and determining the number of tigers for the All India Tiger Estimation Exercise. Dev says, “They are such a magnificent animal. For you to really understand what I'm trying to say you need to see a tiger in its prime, in the wild. When a tiger moves in the forest, you can just feel there's a king or a queen passing through. The whole jungle is on alert. The monkeys are giving alarm calls. The deer are making alarm calls. And when the tiger is sleeping the jungle becomes quiet. It goes absolutely quiet as if nothing has happened.”

You are such a beautiful, charismatic animal. To me no other animal in the world captivates the human mind like a tiger.

Dev was invited by conservationist Namrita Anirudh with whom he tracked tigers at 16,000 feet in the upper Himalayas. “To think of Indian tigers living that high up in the snow is just bizarre. But we had received anecdotal information from villagers that there was a striped creature who had been seen for centuries but we didn’t yet have the photographic evidence. So Nam, myself and our team went to get it.” 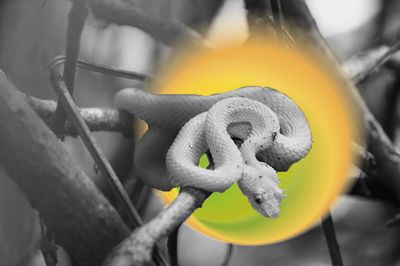 Showing me their happy faces 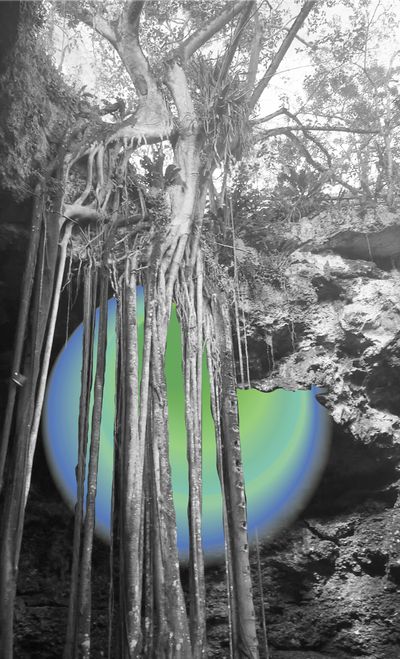 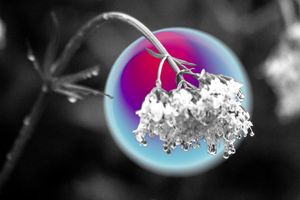 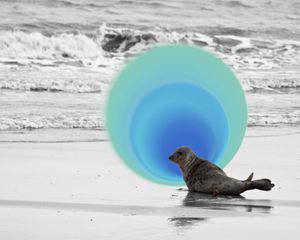 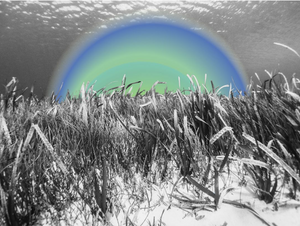 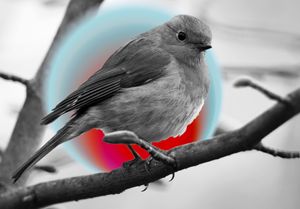